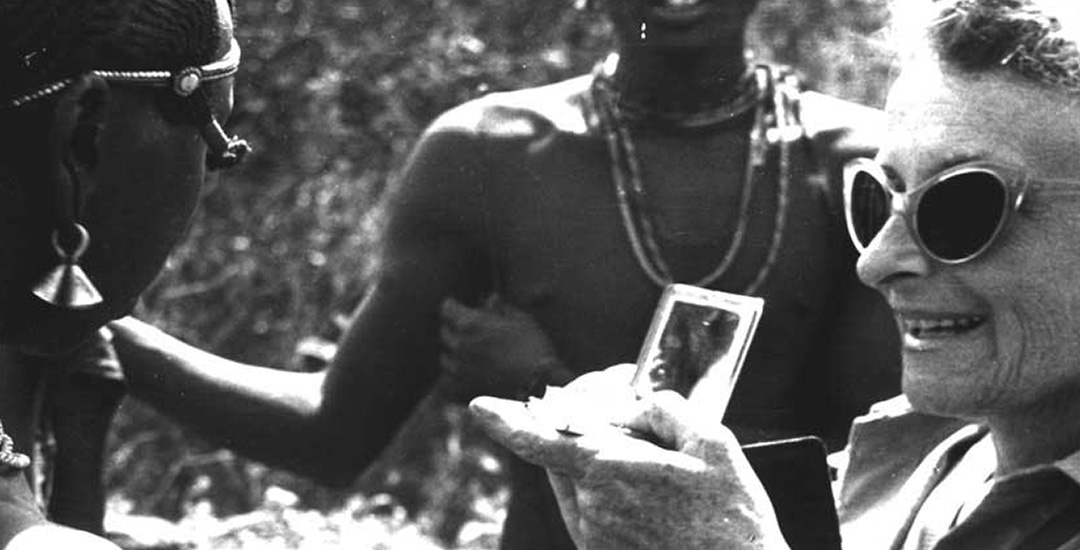 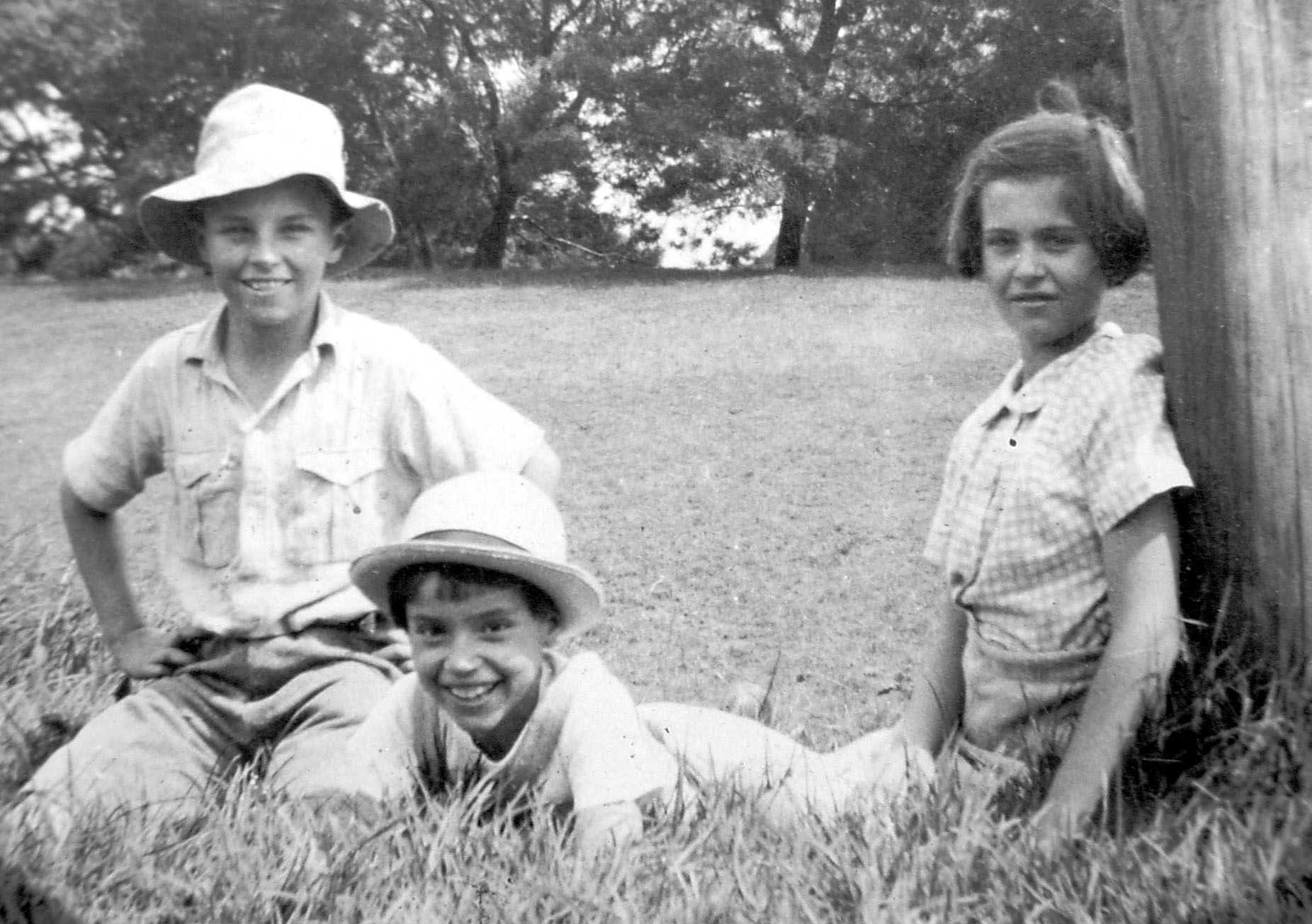 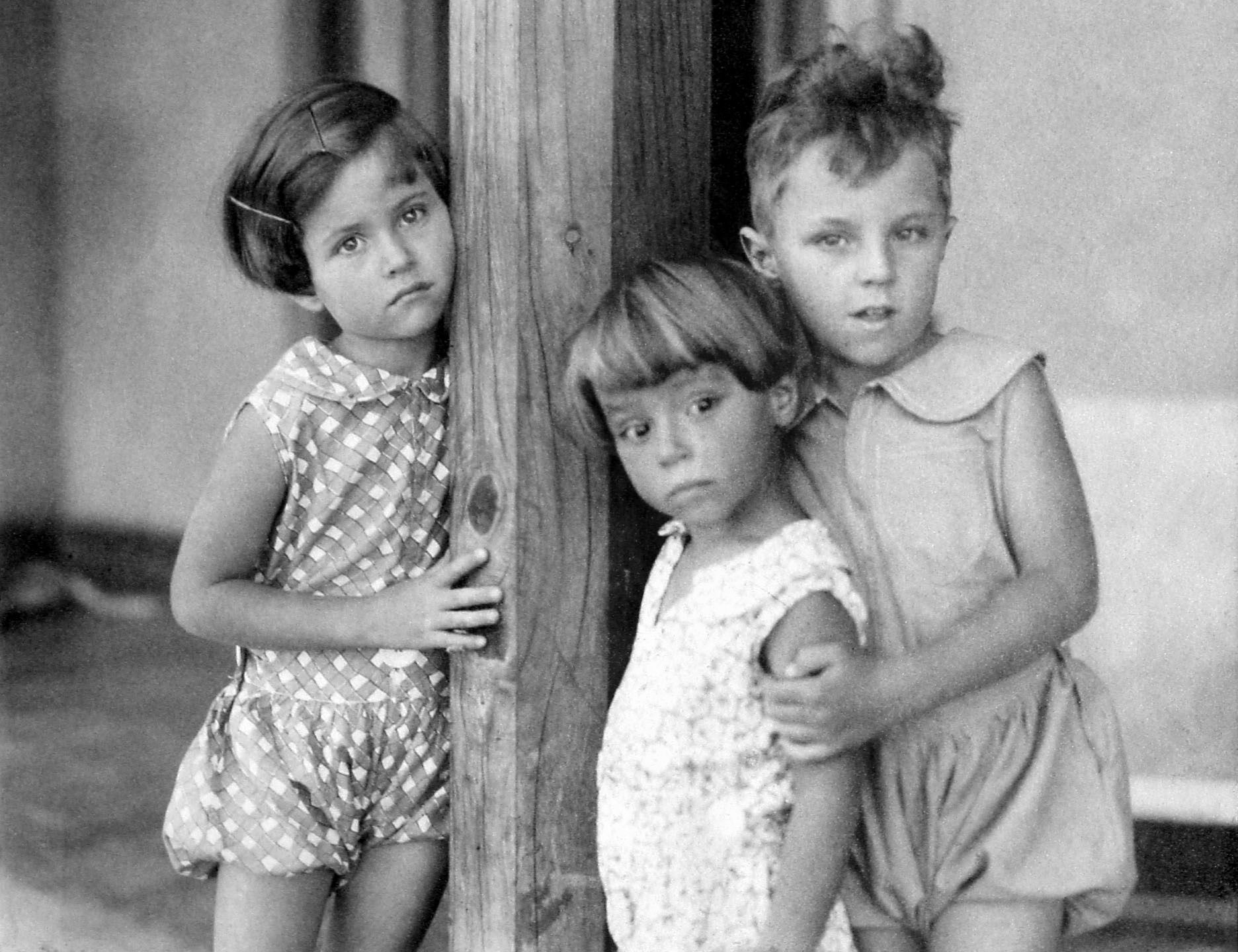 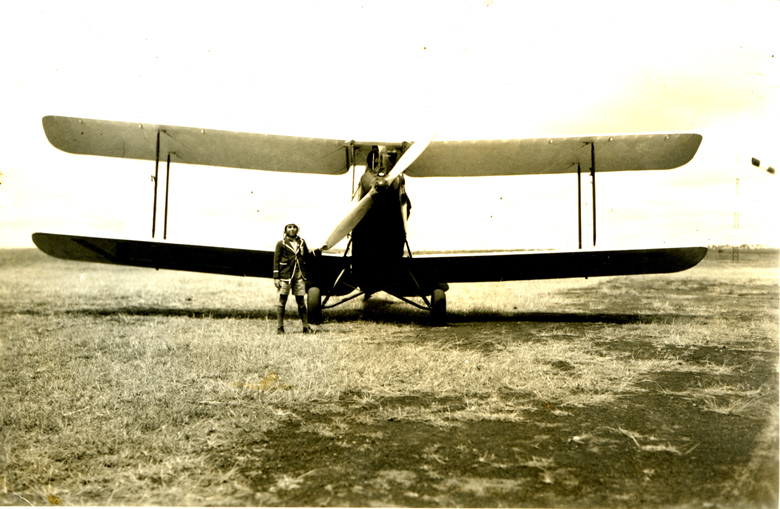 Oria’s parents, Mario Rocco and Giselle Bunau-Varilla, arrived from Italy and France in 1928 to hunt elephants in what was then the Belgian Congo. They walked for a year, moving camp whenever they felt the urge to explore another part of the country. When Giselle fell pregnant with their first child, Doriano, the couple set off on foot from what is now Rwanda towards Lake Victoria with sixty porters shouldering their life’s possessions. They piled their boxes onto a steamboat, crossed the lake and took a carriage on the Lunatic Express across Kenya, finally ending their journey in Naivasha, where they bought a farm on the lake’s northern shoreline.

There they built Sirocco House, a renowned piece of French Art Deco architecture, where their daughters Mirella and Oria were born. Their idyllic childhood, and the stories the family told on their return to Paris, are said to have inspired Giselle’s cousin, Jean de Brunhoff, to pen his famous children’s books on Babar the Elephant King.

Oria’s sister, Mirella Ricciardi, is a celebrated photographer who has published several books on Africa. A detailed history of Mario and Giselle can be read in an excerpt from her latest book, African Visions, and her photographs are collector’s pieces. Like hundreds of thousands of children all over the world, Doriano, Mirella and Oria were brought up on the Babar books, as were their children and their grandchildren today.

Oria met Iain Douglas-Hamilton while he was in Tanzania studying elephants for his doctorate thesis in Oxford. Iain and Oria worked together on a series of books about elephant behaviour that have become cornerstones of our understanding of these great beasts. Among the Elephants is an account of their time spent studying elephants in Manyara, Tanzania, and Battle for the Elephants documents their difficult years persuading the world that the ivory trade was out of control. Both have won many awards. A charming children’s book by Oria, The Elephant Family Book, tells the story of rare elephant twins born in Manyara during their study. 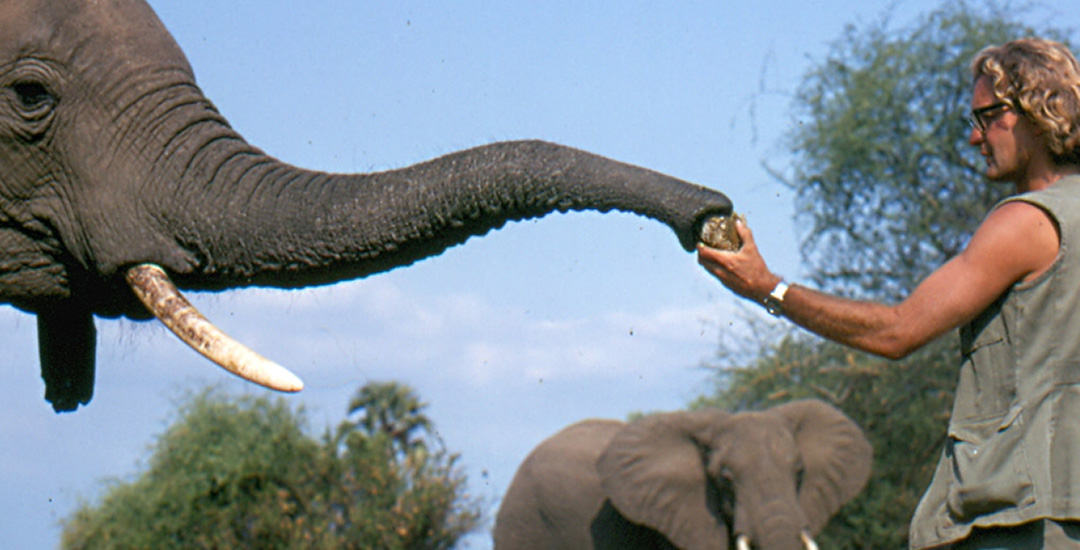 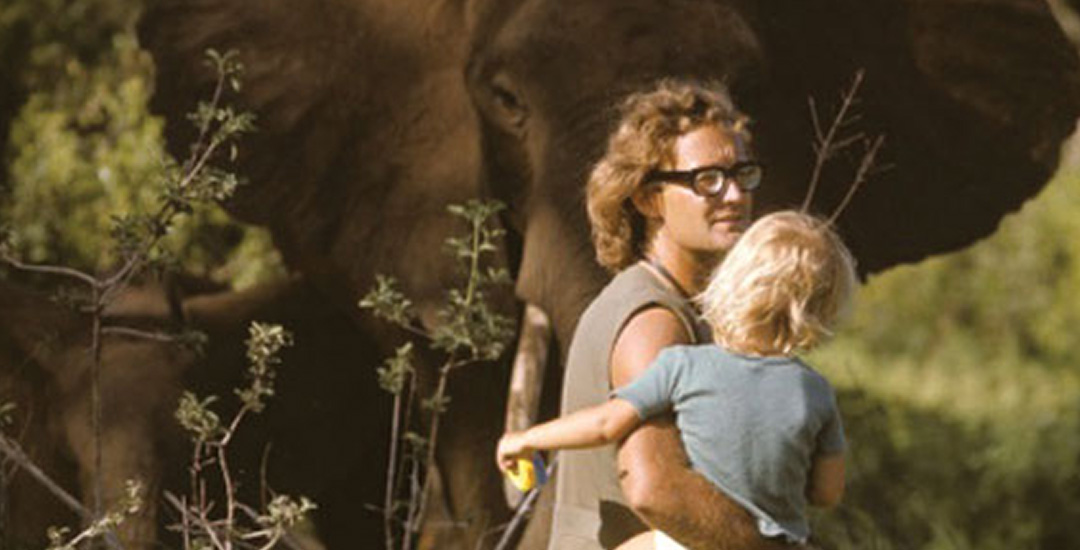 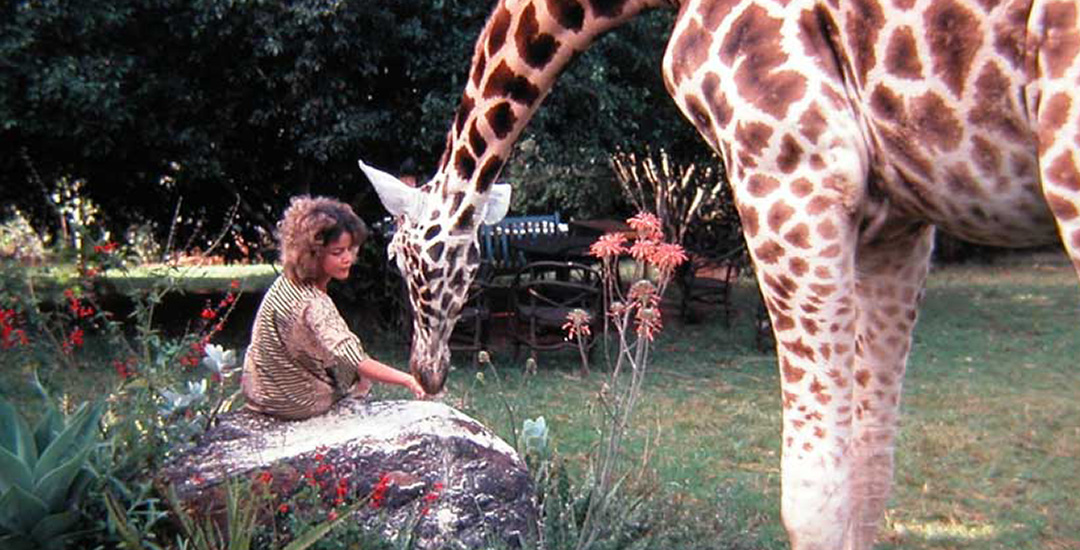 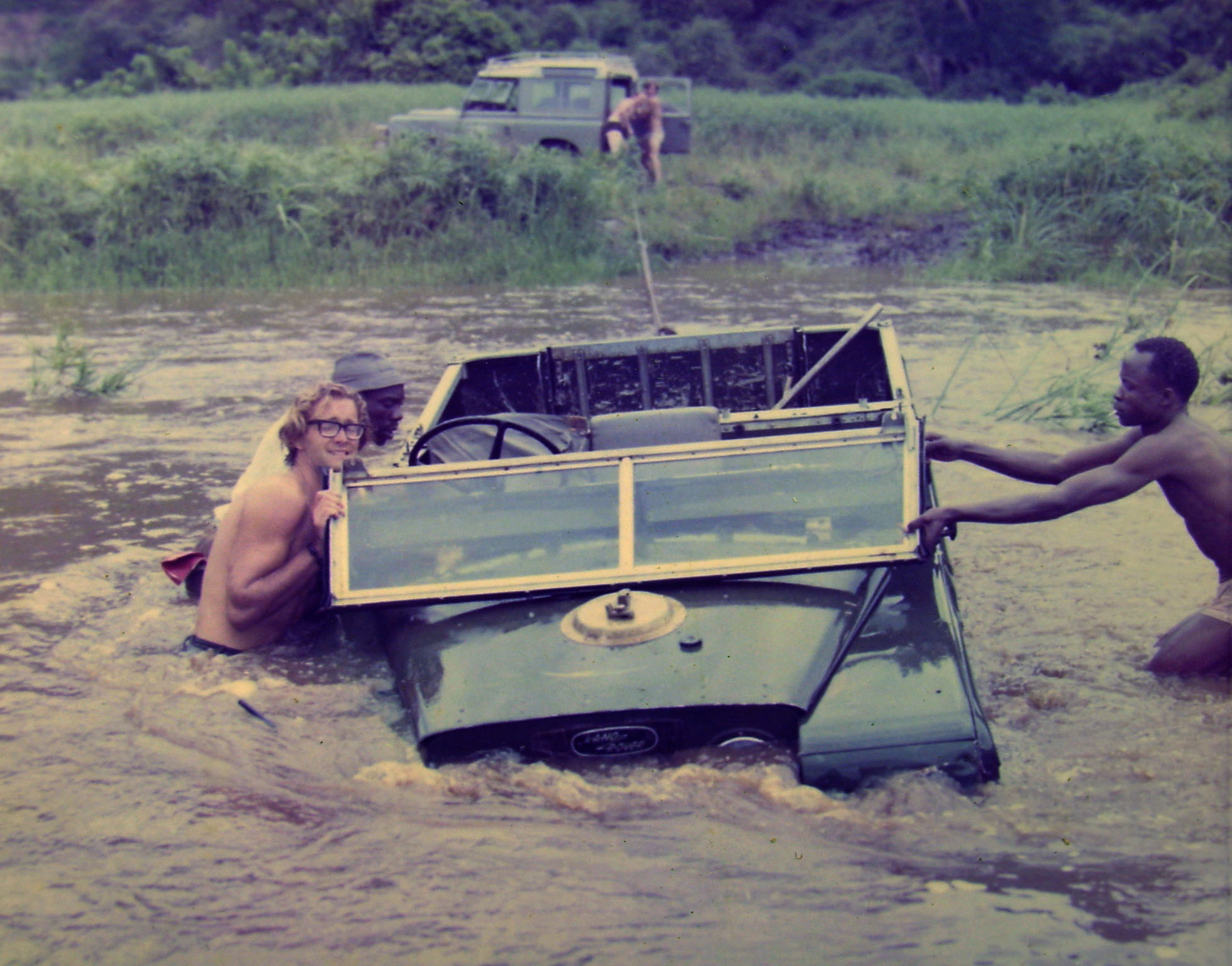 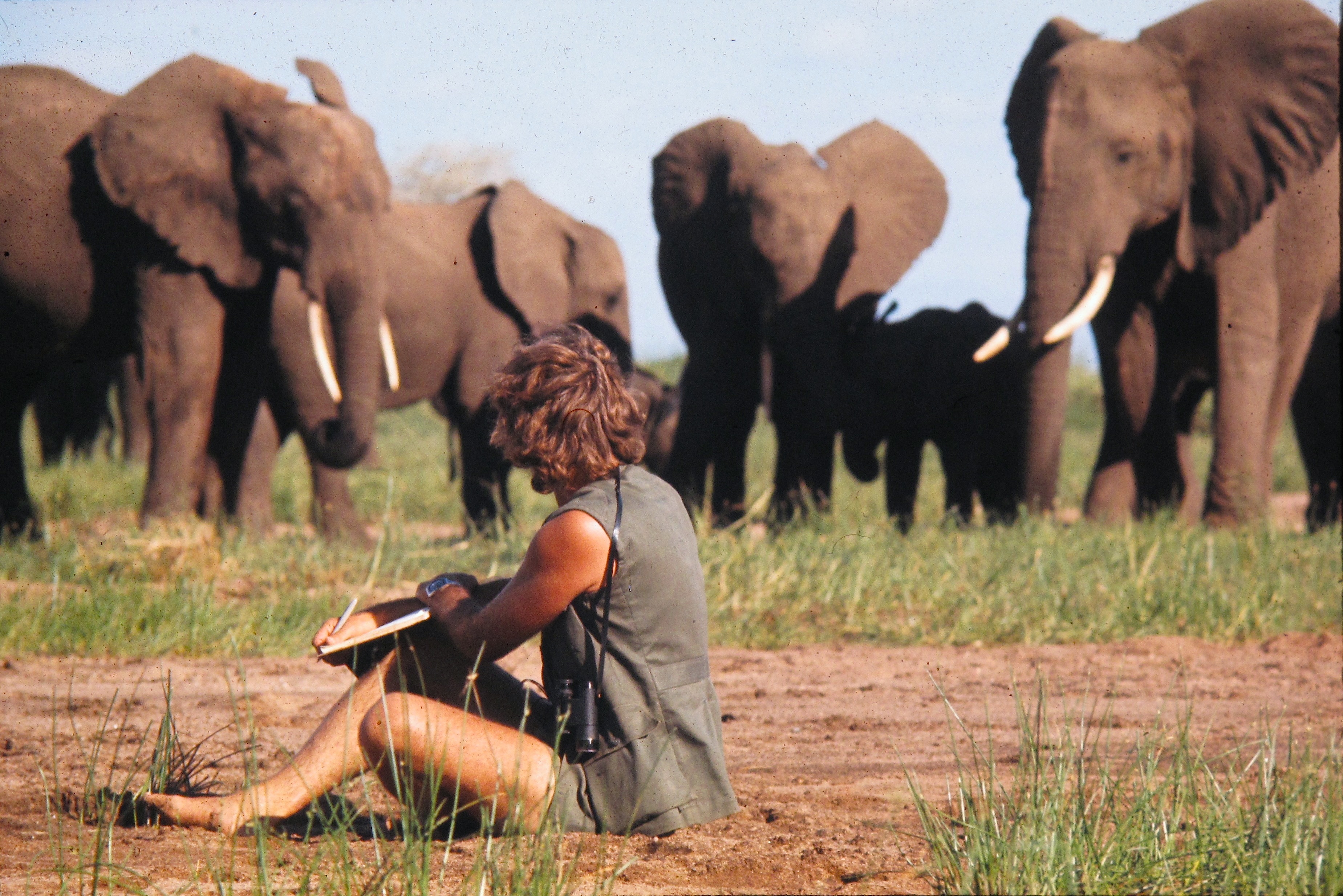 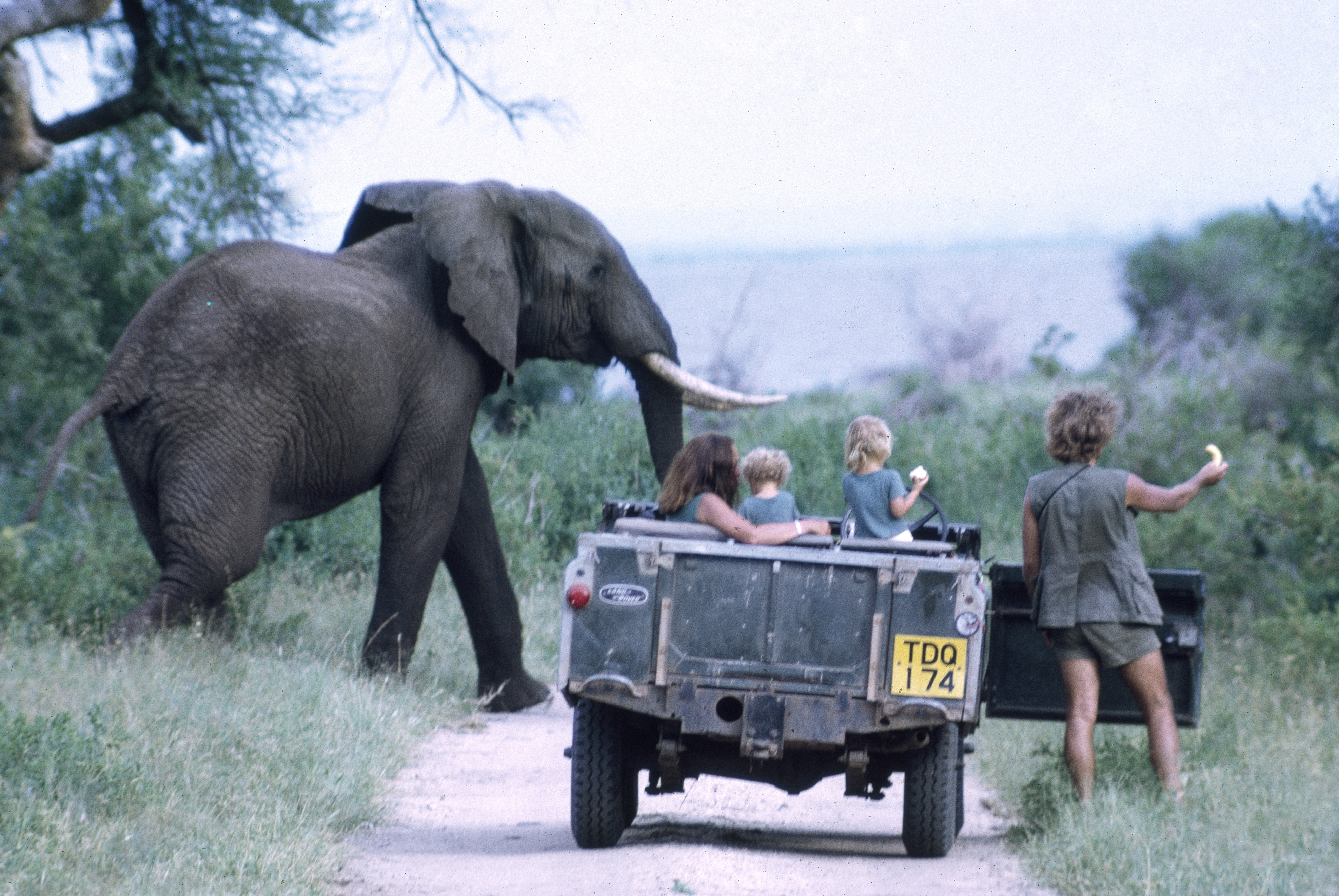 Iain’s aristocratic ancestry springs from Scotland, where he was born as the second son of Lord David Douglas-Hamilton, who with his four brothers were all British airmen at the outbreak of the Second World War. His father was the Commander of the Edinburgh 603 squadron during the Battle for Malta, but was killed whilst carrying out reconnaissance over the French coast in the last year of the war, two weeks before Iain’s second birthday. Iain became a passionate pilot in his father’s memory and went on to study at Oxford, earning a BSc in biology and a DPhil in zoology from Oriel College.

His research took him to Tanzania, where he pioneered the first in-depth scientific study of elephant social behaviour in Lake Manyara National Park at the age of twenty-three. During the 1970s he investigated the status of elephants throughout Africa and was the first to alert the world to the ivory poaching holocaust. He chronicled how Africa’s elephant population was halved between 1979 and 1989 and helped bring about the world ivory trade ban. He founded Save the Elephants in 1993 in order to create an effective and flexible NGO dedicated specifically to elephants. Iain was awarded an OBE, and two of the highest conservation prizes – The Order of the Golden Ark, and the Indianapolis Prize and Lilly Medal – for his conservation work.